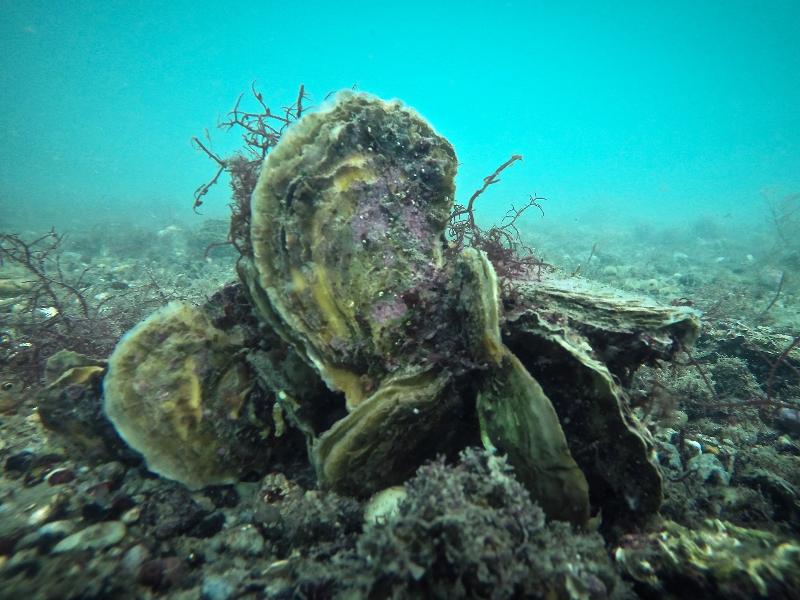 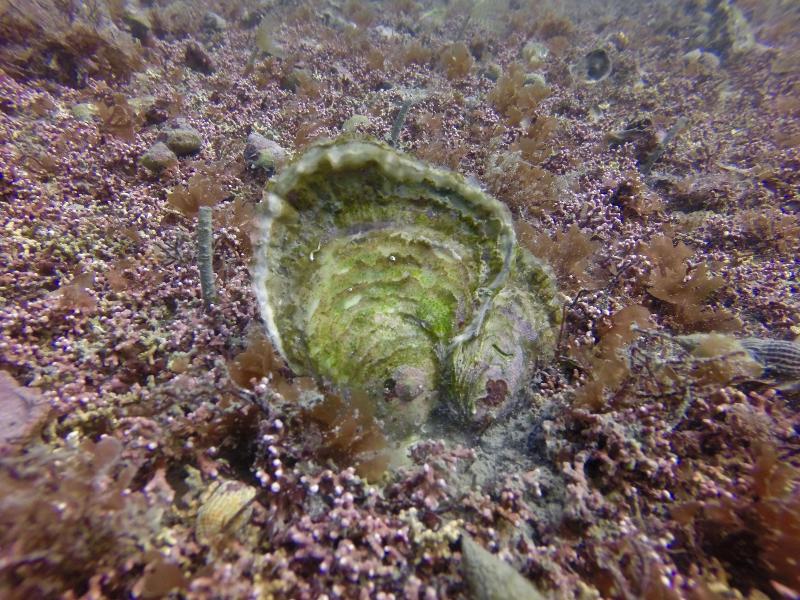 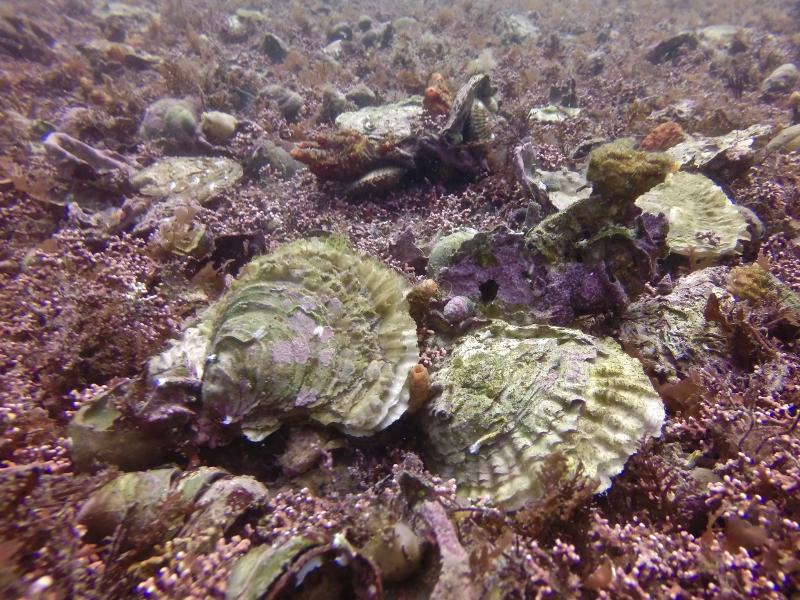 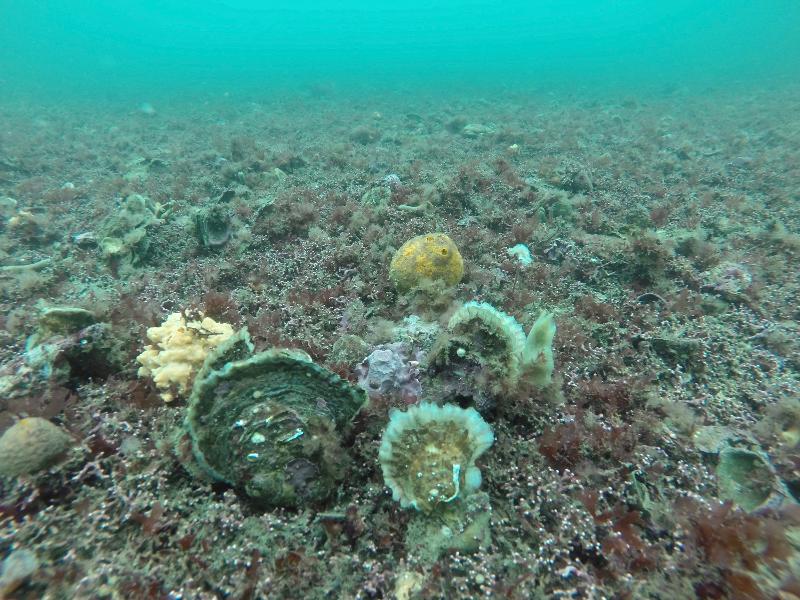 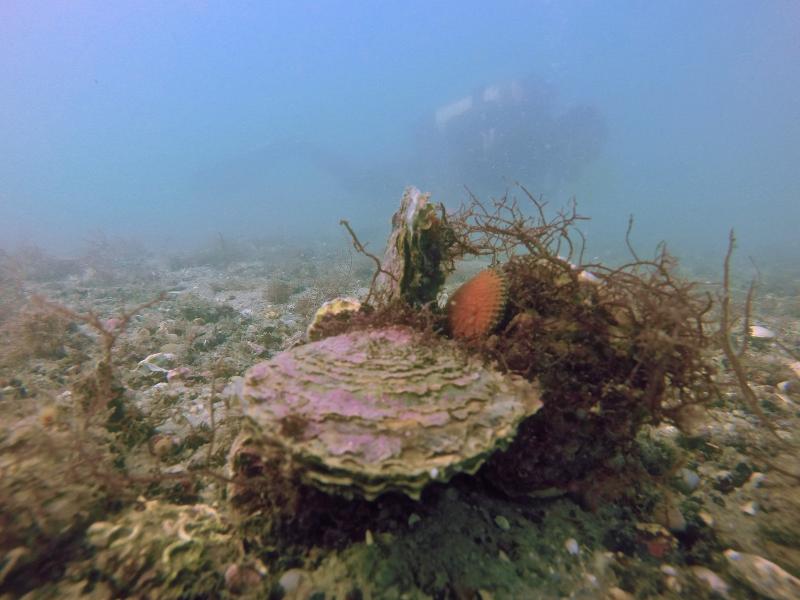 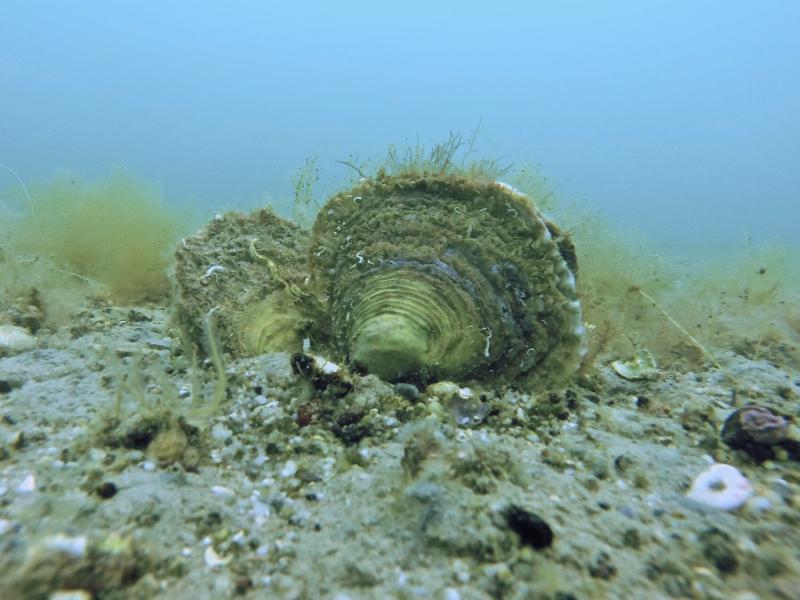 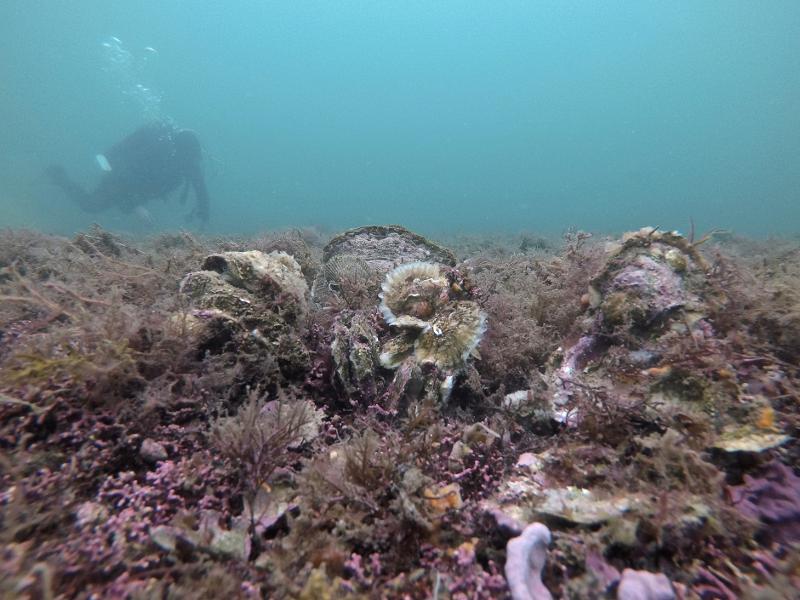 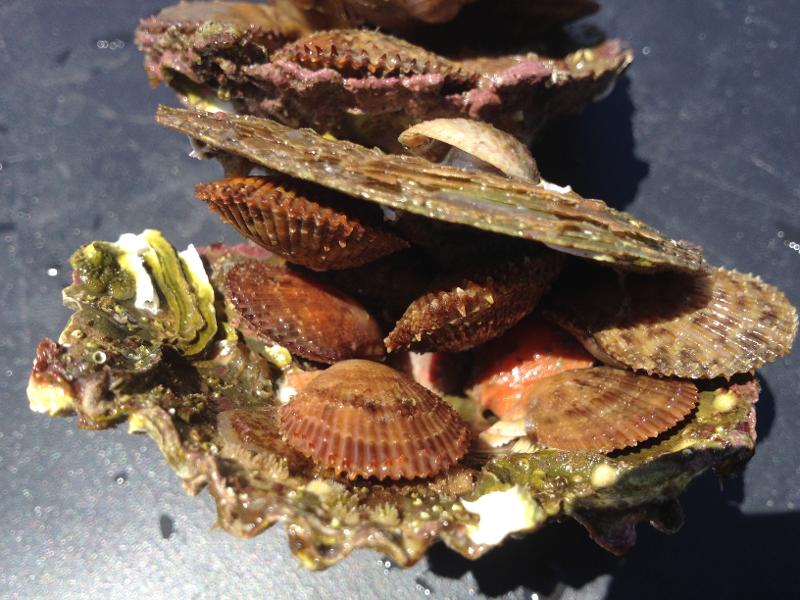 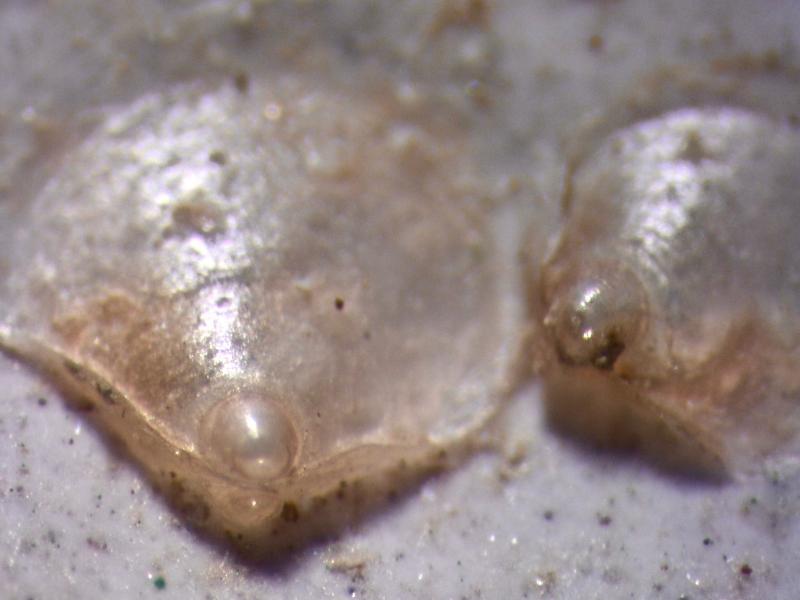 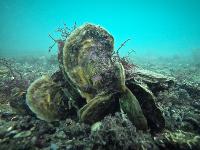 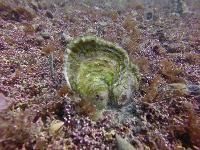 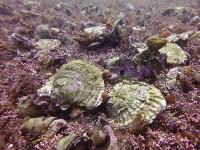 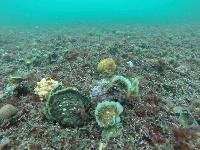 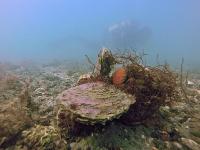 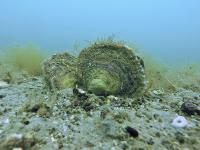 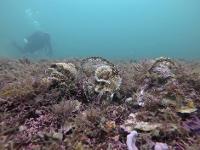 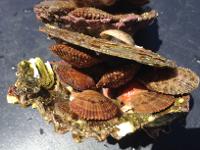 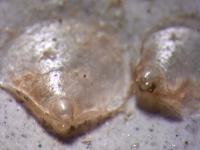 Until two centuries ago, flat oyster (Ostrea edulis) reefs constituted a major habitat in the European coastal waters. But this native species and its habitat have almost disappeared from many locations during the 19th and 20th centuries as a consequence of overfishing, epidemic diseases, predation, competition for space and food, habitat degradation, chemical pollutions, eutrophication and others humans pressures. Nowadays, natural beds are few, cryptic and are considered as one of the most endangered marine habitats in Europe.

Flat oyster is an ecosystem-engineer (habitat-building species) and when density population is enough, their beds form biogenic “mini-reefs” offering a wide range of three-dimensional richly textured microhabitats, which considerably enhance local biodiversity. They also shelter other important commercial shellfish species, like the variegated scallop, mimachlamys varia, and serve as nursery for many fishes. And with the loss of their hosts, all these associated species-rich fauna and flora disappeared as well. Because of their high ecological value, this European keystone species has been listed by the Oslo-Paris Convention for the protection of the marine environment of the North-East Atlantic (“OSPAR convention”).

In France, by chance, the species is not functionnally extincted at the moment and there are still remnant wild naturel beds especially in Brittanny. The enclosed underwater images gives an overview of the main subtidal beds located in baies of Brest and Quiberon.